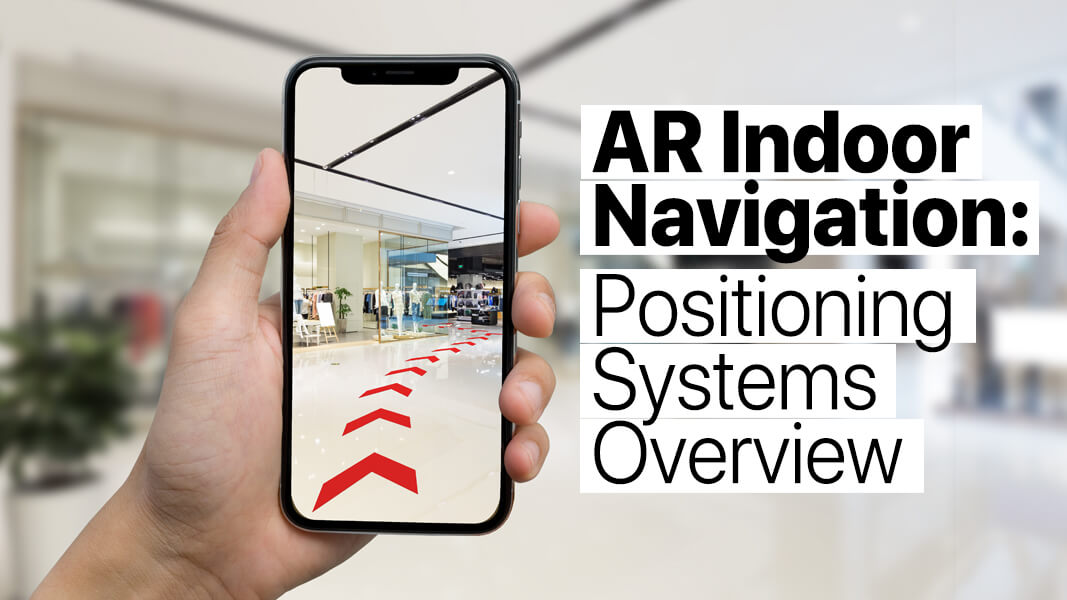 Using computer vision to render virtual objects in the scene

Augmented reality is a type of immersive computer vision that creates a simulated scene from the real world. The system renders the combined image of real and virtual content. It also performs occlusion handling and calculates camera parameters. Using computer vision to render virtual objects in the scene can provide new ways to interact with augmented reality. To learn more, read on:

The technology behind navigation AR applications is based on computer vision, which allows for markerless, comprehensive visual navigation. Rather than a painted line, a virtual object appears on the screen as the user moves the camera. Pop-up comments, route tips, and historical information are also able to be displayed using a smartphone camera. While using AR apps, users may also want to know more about a specific place before heading out on a journey.

The technology used in augmented reality has a wide variety of applications, including displaying non-visible labels on items during warehouse and logistics work, and displaying additional explanatory texts for museum exhibits. Smaller scale geographic applications use AR to convey two and three-dimensional objects directly. For example, indoor navigation on a mobile device uses arrow symbols. Further, these technologies can be used to make augmented reality navigation as intuitive as possible.

In simple augmented reality, the three major components of an augmented reality system are a camera, a computational unit, and a display. The camera captures an image, and the system overlays virtual objects on top of that image. The camera has the ability to track the camera's location and orientation to accurately project the virtual objects. The rendering module uses the captured image and its pose to combine virtual components with the original image.

Using Wi-Fi Round-trip time (RTT) as an alternative to visual markers in augmented-reality navigation has many advantages over traditional beacon-based positioning. While AR still requires an uninterrupted session and an active camera, Wi-Fi RTT can overcome these limitations and provide a higher level of precision. With its fast growth and widespread use, AR-based indoor navigation is likely to continue to grow in popularity.

To create effective directions for AR, we need to understand scale. Objects that are closer to the user appear larger than those that are further away. This helps the AR navigation program to recognize the marker better. Moreover, it's important to ensure that the marker is asymmetric so that the program can recognize the side it's facing. This is because the route's visual complexity increases as the user approaches the target area.

Moreover, a threshold for least accuracy is set at ten percent of the difference between two destinations. In addition to this, no human intervention is necessary for positioning the user. However, AR visual markers are also a viable alternative to physical landmarks. Visual markers are easily recognized by AR software development kits (SDKs), which are commonly found in most homes. These markers are then scanned by the homeowner to collect data that is then transferred back to the AR navigation app.

GPS or Global Positioning Systems was invented in 1978 and made available for public use in the decade that followed. Since then, GPS has made transportation safer, guiding airplanes, vehicles, and ships at sea. GPS has a number of advantages over other navigation systems, including a more natural experience that can be used in both indoor and outdoor environments. With the addition of augmented reality, GPS technology will be even more useful than GPS in terms of safety.

AR navigation solutions improve customer service and logistics by allowing customers to find specific items in large stores or warehouses. Augmented reality navigation features can also improve emergency programs by helping responders find a specific emergency situation. For example, the application can guide first responders to a local incident that might affect the safety of the driver. In such cases, users can call emergency services to alert them to an upcoming emergency situation. However, it is important to note that AR navigation has its own set of challenges, such as cybersecurity risks and marketing risks.

Augmented reality navigation can save tourists time. Tourists often get lost on their travels, wasting valuable time and money. While using a map or geolocation app can help travelers find their way, they can still get lost when traveling. Getting lost while abroad can be a major headache, especially if they do not know the area well. This type of navigation is more reliable than basic geolocation, as it allows users to customize their journey.

AR apps can also help tourists find their way around attractions. These apps display digital snippets on the preview screen so that users can consume both physical and digital information at the same time. In fact, the augmented reality app was recently made available for iPhone users in Japan. The developers of the app used Apple's ARKit framework to make it work on iOS. This is an exciting development in the field of mobile navigation.

A new feature of ARKit 4 is location anchors. These allow developers to affix objects to specific locations by comparing them to Apple Maps Look Around images. The aim of this new feature is to improve navigation accuracy while maintaining privacy. Location anchors can help users identify landmarks and are more accurate than GPS. But while location anchors are great for accuracy, privacy issues may hinder their adoption. While these features are still relatively new and are not widely used, they are sure to improve navigation accuracy.

With geolocation integration, augmented reality kits can provide tourists with a new experience. For instance, tourists can navigate easily in unfamiliar cities, get information on any building, or even see ancient buildings superimposed over modern city squares. Moreover, augmented reality has numerous business uses, including changing the buyer-product interaction. It's possible to navigate using augmented reality technology in any setting, including an indoor space. You'll be able to view more details of a product in its own right with augmented reality.